Situated in the hamlet of Fornet, L’Atelier d’Edmond is one of the few restaurants in Val d’Isere with history. Owner Jacques Leprivey is the grandson of Val d’Isère’s first ski patroller, Emond Leprivey – after whom the restaurant is named. Full of charm and wit, the restaurant has themed rooms including a mountain refuge and joinery that features Edmond’s original tool kit.

The menu incorporates traditional Savoyard specialities for lunch and more upscale fare for dinner; expect dishes such as goats’ cheese and honey, duck liver salad, salmon and herbs, spiced chicken, Savoyard hotpot and tartiflette for mains, and apple crumble and gingerbread tiramisu with orange zabaglione for dessert. Fornet is small, so be sure to make a reservation if you’re going to stand a chance against the locals. They’re a hungry bunch.

statins.faced.dismounted
Explore this venue in our app 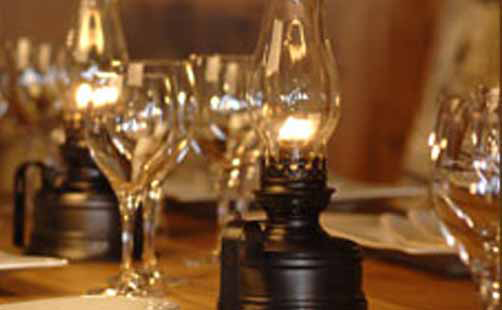 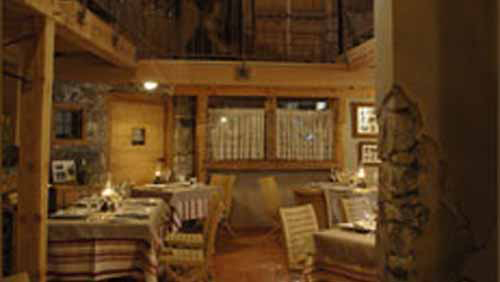 Other Regional Restaurants in Val d'Isere

We'd love to keep you up-to-date with what's really going on around the world, from the hottest new restaurants and mind-blowingly beautiful hotels, to thumping underground clubs and world-class art galleries. Sign up to learn more - we promise you it'll be worth it...